Someday I would like to see how a movie editor and director slice and dice hours of film footage and ultimately end up with 90 minutes of what appears to be a logical and easy to follow storyline where everything falls into place.

For a period of 3 months earlier this year, our Operations Control Manager Lukas Kadlcik, plus our marketing team of Zaneta Balochova and Kamil Rechtorik along with plenty of feedback from our team across the Balkan region, worked on the presentation that would ultimately be put on display in March at the NBAA International Operators Conference in San Diego, CA.

The team at Jeppesen graciously invited Euro Jet to join their Panel on Europe and have Lukas speak.

During the 27 minute presentation, Lukas delivered a well thought out speech that weaves together the essential elements of planning a trip, both private or charter, to the countries of the former Yugoslavia – all of which are located in Europe’s Balkan region. These items (all of which Euro Jet works on) include ground handling support, fuel, permits, crew transport, hotel accommodations, and flight planning.

His presentation also included a little history about the region, photos of key landmarks plus many airports, flows charts, some videos and he even threw a joke or two in there.

The result was a confident speaker, a well planned presentation, and an appreciative audience. All of which can be viewed on the below link.

A special thank you to our colleague Patrik Kolacek who filmed the presentation.

While his presentation is 27 minutes long, the original version was close to an hour.

But we did not have enough time…

And so begins…the movie/presentation “magic”….

For several weeks Lukas, myself, plus two stopwatches (a second opinion can never hurt) carefully edited every minute, merged, blended, sliced and diced different sections until we finally could convey everything in half the amount of time.

The only rule I had was that we cannot cut the jokes, which was a challenge as literally every second did count.

In many ways it represented the work that we do. Hours and hours of preparation, but only a few minutes to demonstrate everything that you know and leave a lasting impression.

And you have to do it with both a level of professionalism and also demonstrate a little personality along the way.

Thank you Lukas and team.

And to everyone else…Enjoy the Show! 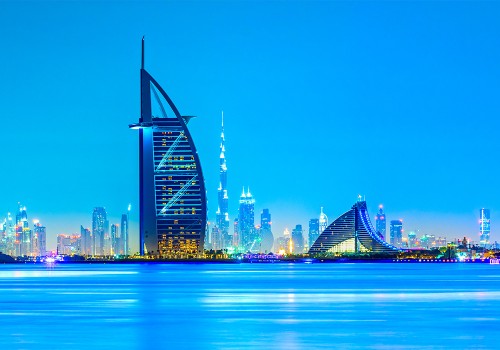 Euro Jet Ready to Fuel Your Jets at SIAF 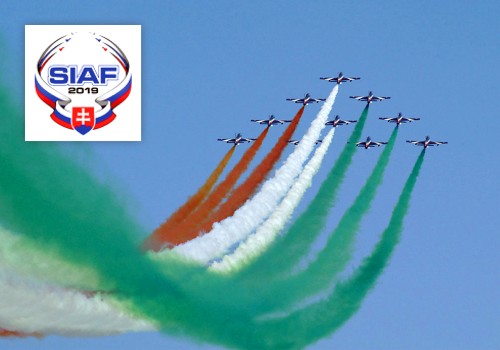 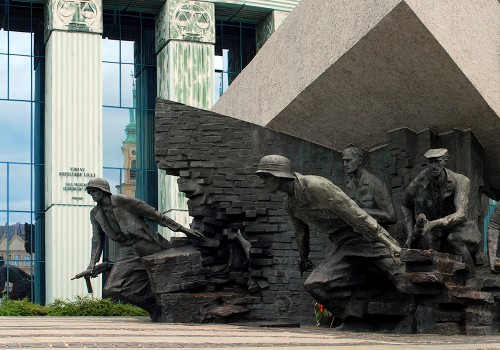