As public attention all over the world has been drawn to the celebrations in England, we have also joined the festivities of the British nation and lift our glasses today to say "cheers" to the Diamond Jubilee of Queen Elizabeth II.

Her Majesty has led the Commonwealth through six decades of enormous social changes and development, and remained throughout an icon of moral support for the people of England and the rest of the world.

We wish Her Majesty continued good health and that she will remain for many years to come the beloved Queen of Her people. 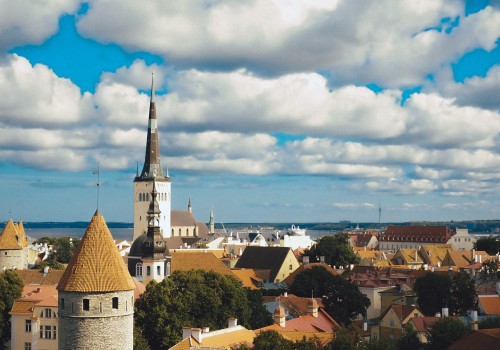 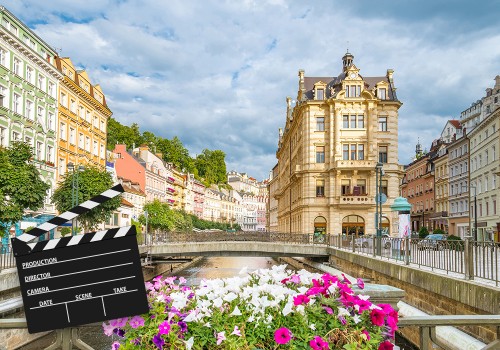 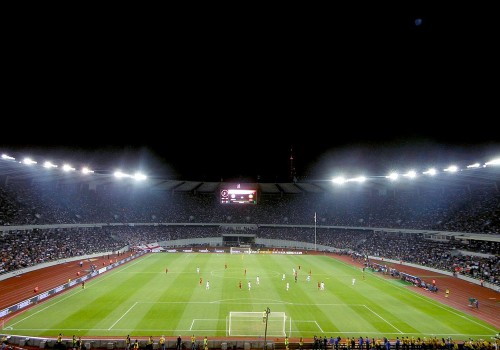