Formula One And Euro Jet Budapest: No Room For Error 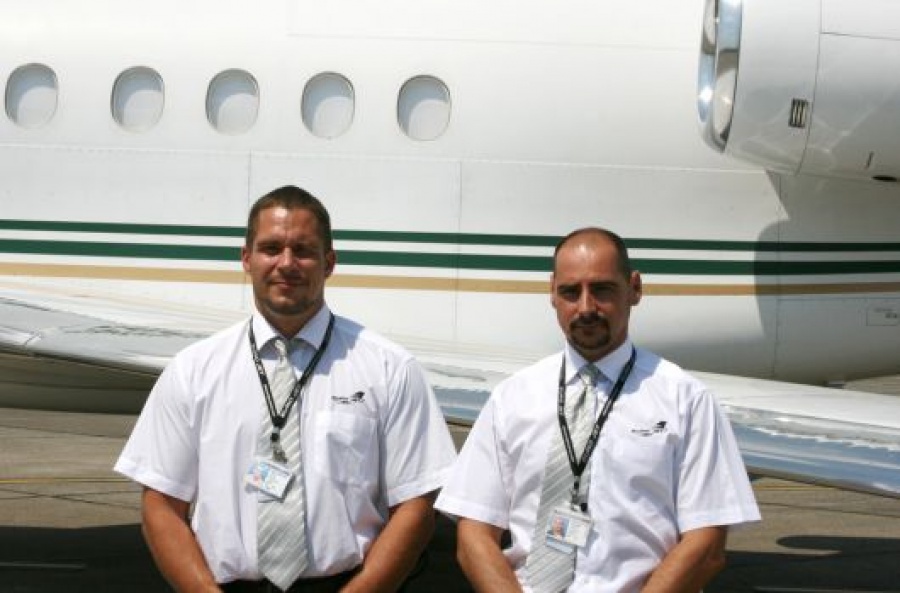 What separates a great athlete from another is the ability to not make a mistake. Like we saw last month in the Euro Cup, the slightest misstep will cause a goal and it is that single goal that leads to victory.

Please do not mention this to the Italians for a few more months, though feel free to discuss this as much as you want with the Spanish.

This brings us to the Hungarian Formula One Grand Prix racing event that will occur at the Hungaroring racing circuit in Budapest on July 27-29.

Room for error in a Formula One race is zero.

Instead of a goal being scored by the slightest mistake, you will have a vehicle wipe out. While it looks incredible on television, one never wants that to happen.

Formula One shares many similarities to aviation. It involves fast moving machines speeding through space, roaring engines, and trained men in the driver’s seat to maneuver them around.

And like aviation, there is once again no room for error.

Anyone who has worked at an airport hosting a major sporting or diplomatic event knows that the airport is without a doubt completely overwhelmed.

The chance for error has just increased 10 fold.

But in our business there is no room for error. There is too much invested in these flights to allow this to happen.

Step in Euro Jet. We guarantee the service that is required no matter how many other aircraft are present.

In Budapest we have a team led by Peter Pazurek and Akos Gotz who ensure our client’s aircraft are given top priority. They ensure that our clients are not just another aircraft among many on the ramp. They take care of our customers with discounted rates at the finest hotels in Budapest. They supervise our catering with a zero tolerance policy that must satisfy the highest standards.

While we enjoy watching others crash and burn in a Formula One race, you of course never want to be that person. The same can be said (in a metaphorical sense that is…) of an airport operation. Private Aviation like sports separates the winners from the losers. Those that do a good job remain, those that let the goal get through lose.

Euro Jet Ready to Support Your Flights in Tirana, Albania 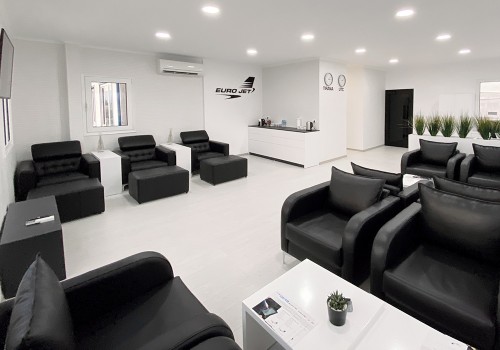 Euro Jet Ready to Support Your Flights to Bosnia and Herzegovina 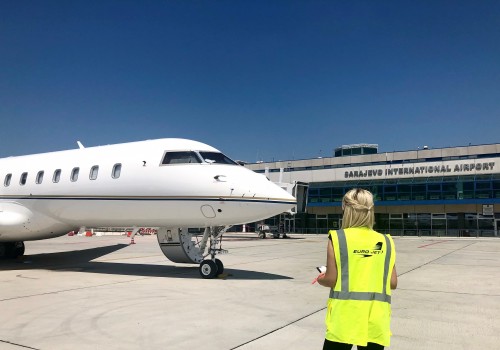 Euro Jet Ready to Support Your Flights to Dubrovnik, Croatia 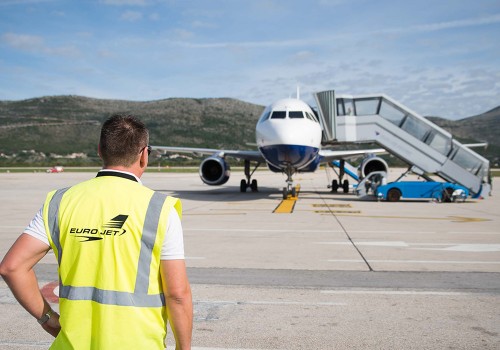