Over the next two weeks, Euro Jet will participate in two NBAA Conferences in California. Gareth Danker and Attila Papai will represent Euro Jet at the upcoming NBAA Business Aviation Regional Forum at Long Beach Airport on February 28. After the Long Beach show they will be joined by colleague Maria Bodnarova at the International Operators Conference (IOC) on March 4 - 8 in San Diego. This is the 40th Anniversary IOC show and we look forward to being part of this milestone event.

The West Coast of the United States is one of the most densely populated places in the world for private aircraft. Southern California boasts enormous wealth that is led by the movie and television industry along with many Fortune 500 corporations being based in the area. It helps when you are known for having close to perfect weather nearly every day.

Euro Jet is committed to offering its ground support services on a world wide scale and looks forward to promoting our product in Sunny California. 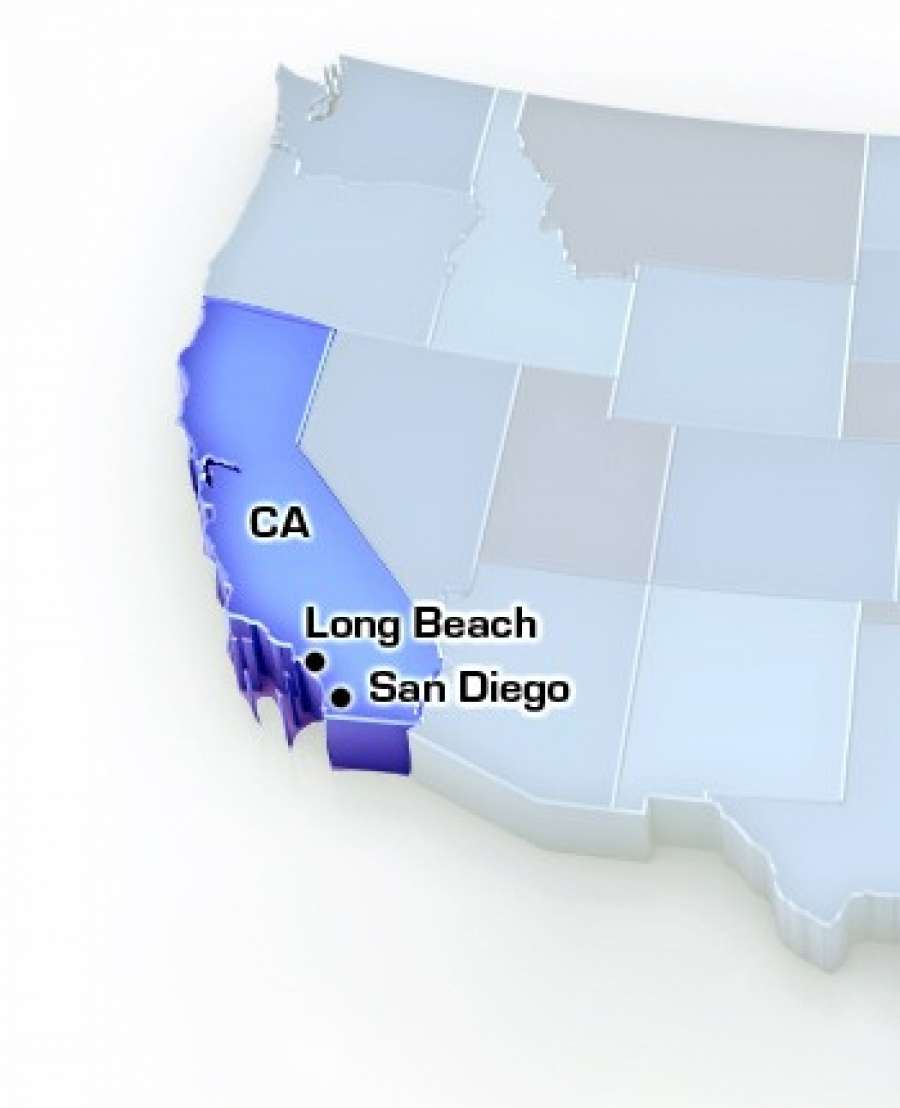 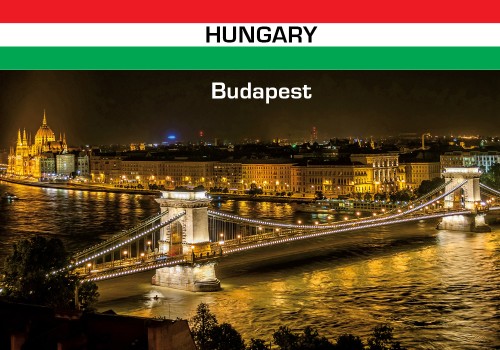 PART-TCO APPLICATIONS DUE BY 25 NOVEMBER 2014 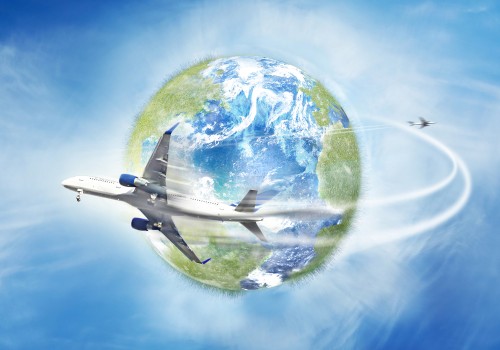 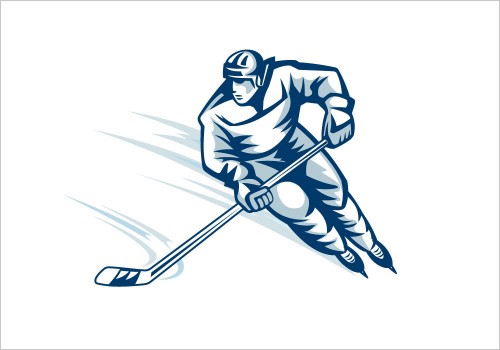