As we approach the Summer months, the Euro Jet stations of Ukraine and Poland are gearing up for what will be a busy June and July as both countries' co-host the European Football Championship. We already have over 100 flights booked for the Championship and have been promoting the tournament with a Facebook competition. In addition to this, we will be giving away Championship related gifts at our booth in Geneva at EBACE.

We were also excited to be featured in the April edition of EBAN magazine. Below is a link to the article and then the parts of the article where our colleague Attila Papai is quoted.

Euro Jet Intercontinental provides ground handling support at airports throughout eastern Europe, including Poland and Ukraine, and so brings a wider perspective to events. "In 2008 during the same championship in Austria, Euro Jet coordinated 86 movements in Bratislava as an alternate to Vienna on the day of the final match," says Attila Papai. "In Poland both slots and parking will be challenging. Even permit applications are complicated, so operators should really trust an expert who can coordinate everything for them."

"With so many private aircraft converging at once, it is always going to create challenges to get everyone in as close to their desired schedule as possible. The need to go to the matches via private aviation creates even more traffic than normal."

In Poland, ATC flight plans will be compared with cleared airport slots. In the event of any discrepancies a warning message will be sent to the flight plan originator. Unresolved discrepancies may result in the suspension of the flight plan. Further-more there will be limitations in ground times in Poland ranging from 30 to 90 minutes depending upon the aircraft ICAO category. Crews must remain on board during the ground time in order to quickly refuel and be flexible with parking spot changes.

"These limitations are, however, not applicable to aircraft carrying the football teams," says Papai.

Euro Jet assumes that the quarter-final, semi-final and the two final games will attract the most private jets. According to its previous experience, the number of landings per event and per airport (including alternate ones) could be between 120 and 160, including ad-hoc passenger charters. "But considering the location of the match cities in this case these numbers could be much higher," adds Papai.

"We will all be working non-stop! Our staff might have the football up on the screens in our operations control centre and perhaps our ramp agents will see some on breaks between flights. But those will be few and far between. We look forward to watching the re-runs, in between catching up on sleep!"

"Right now in Ukraine the first priorities will be given to the flights which transport the leadership of the football associations, team flights and possible diplomatic flights," says Euro Jet's Papai. "For other operators we recommend they send us their estimated schedule and request as soon as possible to get them on a priority list. "

One issue that has come up is limited hotel availability in Ukraine, however we are working on ways to accommodate crews as soon as rooms get released.

"Also, Ukraine recently decided to participate in daylight saving time which means that there could be approved slot times that were applied based on UTC and are not the correct local times. We will be checking this and making sure it is all done correctly." 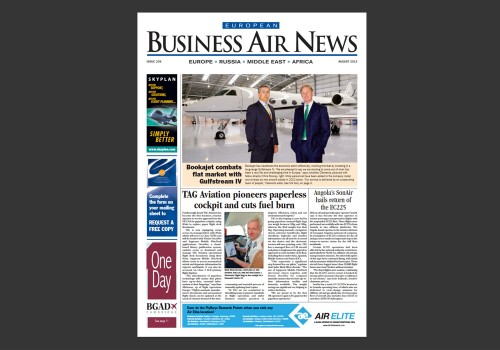 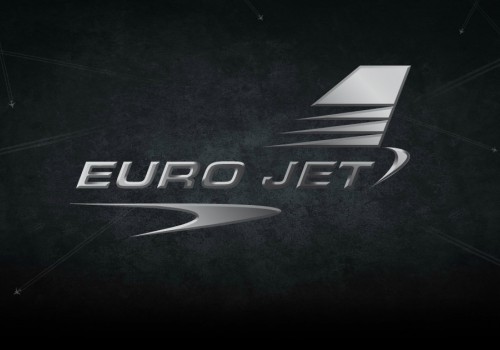 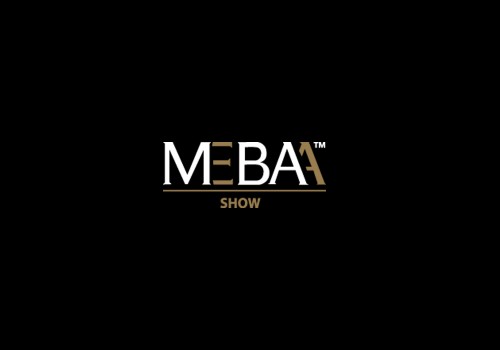