2019: The Year We Became a Little More Special

“Those are not the right words, we messed up the line!”

And so began a conversation that took place right when we were supposed to release a Christmas video that spoofed Abba’s “Thank you for the Music.” The Euro Jet version was a tribute to the customer called “Thank you for the Business.”

In a series of events that relied on some planning, coincidence, luck, and even a little improvisation, the video came together well beyond anyone’s imagination. But behind the scenes, there were some editing glitches, some scenes were too long, others too short, not enough people represented and so on. But mistakes happen, we worked on it, and after several edits it all came together.

Back to the cutting room floor. We quickly changed the wording and fixed the mistake. But perhaps those words could not have been more fortuitous. And as it turned out, the video was a lot more than we ever expected….

We went live on YouTube and within hours had 1,500 hits, far exceeding any other publicity we had done in the past. The compliments from both customers and vendors was overwhelming and over a year later we still meet customers who want to talk to us about the video.

And as we moved into 2019, we realized that the opening line to the video even predicted that 2019 would be anything but a bore.

We surpassed all previous records and ended the year exceeding 10,000 flights where we provided handling support. And that doesn’t include the thousands of permits, fuel uplifts, flight plans, hotel rooms booked, transportation, and catering.

We continued to expand our operations center with more staff including the implementation of some internal software. We renovated our lounge in Bucharest in addition to being able to handle nonstop flights into Romania as they hosted the EU Presidency during the first half of the year.

We saw a record numbers of guests visit our “Euro Jet bar” at EBACE in Geneva, co-sponsored the biggest party of Schedulers & Dispatchers in San Antonio, had our colleague Muhammad Asad speak about the Middle East at the International Operators Conference in San Francisco, and exhibited for the first time at the Air Charter Expo in Biggin Hill.

We worked on Summits and Events in Prague, Budapest, Bratislava, Kosice, Belgrade, Sochi, Istanbul, Vladivostok, Warsaw, Bucharest, Sibiu, Baku, Dubrovnik, Karlovy Vary, St. Petersburg, and Minsk. This was highlighted by the World Ice Hockey Championships which were held in Bratislava and Kosice, Slovakia. We also started renovating new crew lounge spaces in Tirana and Kiev, but more to follow on that…

The video was in fact very fortuitous, because everything about 2019 was more, more, more. More flights, more cities, more lounges, and in the end more satisfied customers.

So what is the secret to our success? How is a company that is going into its 12th year and entering the 2020s doing better than ever? Maybe the secret is in the video?

When I look back at the video and what worked so well about it, I think about how it prominently displays a real team of people working together, but also having a good time. Maybe the combination of that, along with our customers recognizing the work we have done for 11 plus years all helped to make the video feel genuine.

Though the most important thing I know as someone who watched it from behind-the-scenes was that we kept hitting challenges as we made the video and we did what we do best. We identified problems, and then we solved them. Very quickly!

As we move into the new decade and welcome 2020, we say thank you for the business, and we hope as a company to keep doing a little more each and every day.

So next time you mess up the lines or make a mistake, step back and think that perhaps it happened for a reason. And then quickly figure out how to fix the problem and maybe try to prevent it from occurring in the future.

We can never stop learning, developing, and combine it with a little song and dance. May your 2020 and this new decade be special, filled with a little bit more, and be the farthest thing from boring.

A Million Times in the Friendly Skies 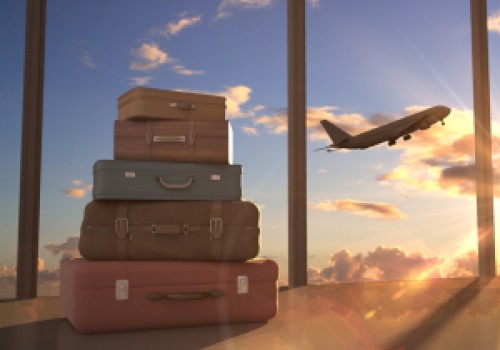 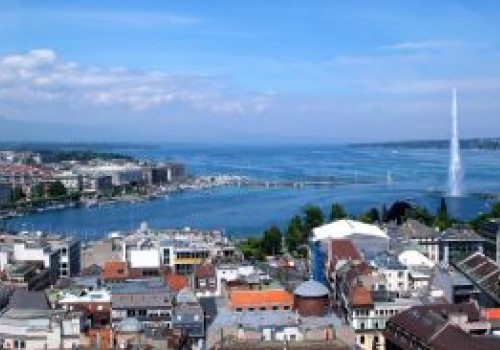