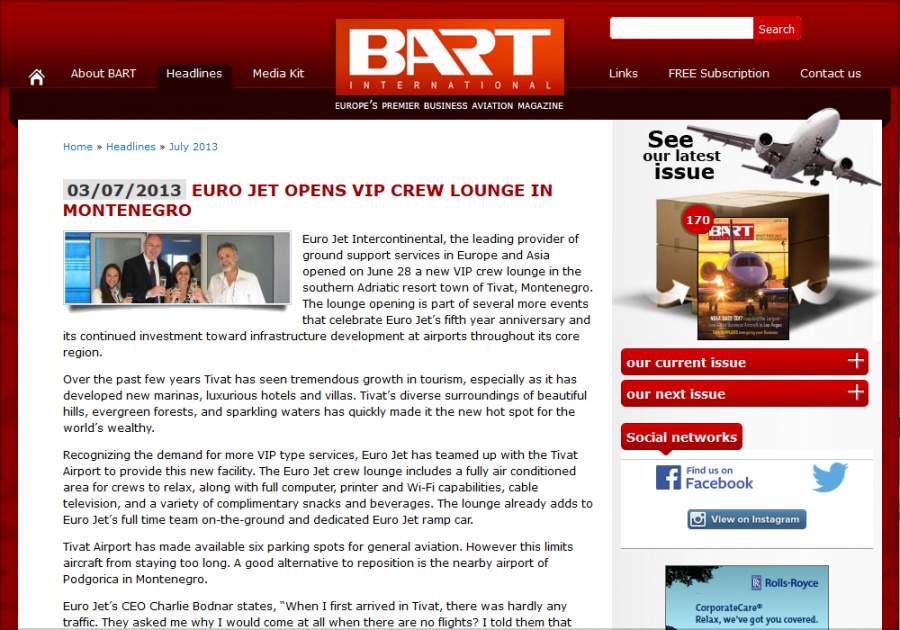 Euro Jet Intercontinental, the leading provider of ground support services in Europe and Asia opened on June 28 a new VIP crew lounge in the southern Adriatic resort town of Tivat, Montenegro. The lounge opening is part of several more events that celebrate Euro Jet’s fifth year anniversary and its continued investment toward infrastructure development at airports throughout its core region.

Over the past few years Tivat has seen tremendous growth in tourism, especially as it has developed new marinas, luxurious hotels and villas. Tivat’s diverse surroundings of beautiful hills, evergreen forests, and sparkling waters has quickly made it the new hot spot for the world’s wealthy.

Recognizing the demand for more VIP type services, Euro Jet has teamed up with the Tivat Airport to provide this new facility. The Euro Jet crew lounge includes a fully air conditioned area for crews to relax, along with full computer, printer and Wi-Fi capabilities, cable television, and a variety of complimentary snacks and beverages. The lounge already adds to Euro Jet’s full time team on-the-ground and dedicated Euro Jet ramp car.

Tivat Airport has made available six parking spots for general aviation. However this limits aircraft from staying too long. A good alternative to reposition is the nearby airport of Podgorica in Montenegro.

Euro Jet’s CEO Charlie Bodnar states, “When I first arrived in Tivat, there was hardly any traffic. They asked me why I would come at all when there are no flights? I told them that Euro Jet sees itself as a pioneer in general aviation. We are always the first to go into new destinations and set-up the right infrastructure required for a full VIP aviation experience.”

Bodnar continues, “We are all especially grateful for the leadership at the Tivat airport for allowing us this opportunity. They recognize the importance of private aviation in Tivat and this crew lounge is a result of their continued support.”

In addition to Tivat, Euro Jet will soon be opening two new renovated crew lounges at Prague’s Vaclav Havel Airport. Last year the company opened up new facilities at Zagreb Airport, Bucharest Baneasa, and Poprad Airport. Later this month, the company will announce a new partnership in Turkey in addition to a new technology it has developed. 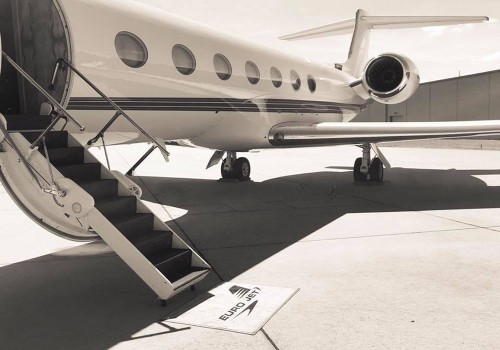 Euro Jet Ready to Support Flights in „The Stans“ 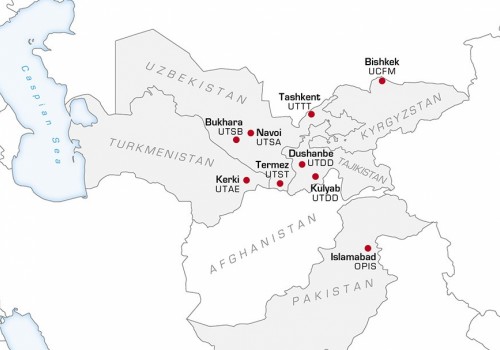 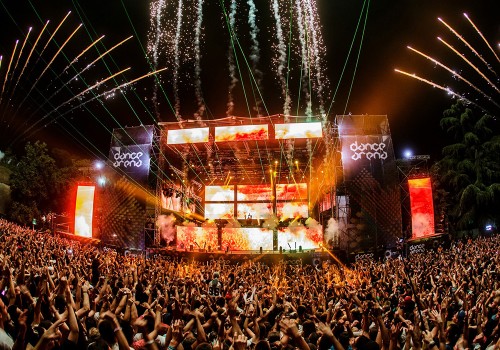