Congratulations to Croatia for taking over for the first time the rotating Presidency of the Council of the European Union. While the Council is headquartered in Brussels, Croatia over the next six months will also lead the activities of the Council and host many important summits and conferences of EU member states. 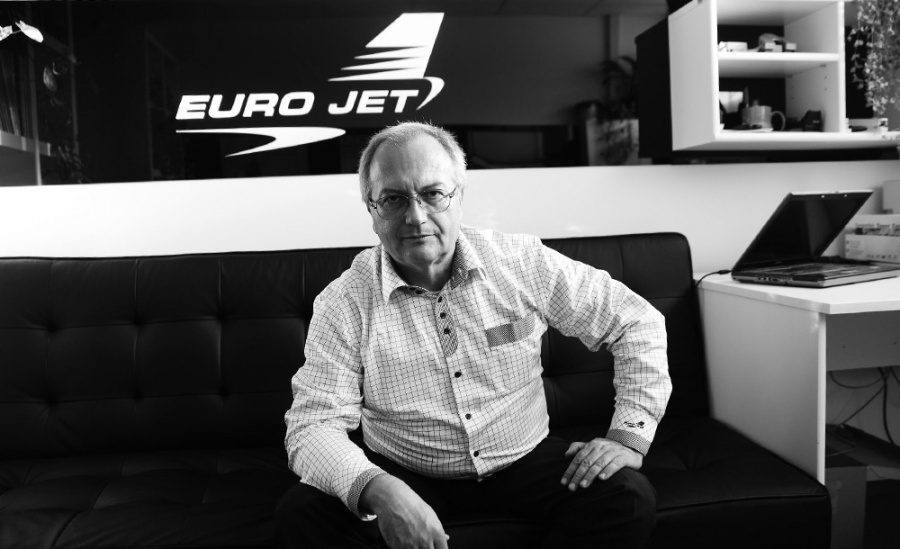 Euro Jet is ready to assist with all diplomatic flights related to the Croatian EU Presidency at Zagreb and Dubrovnik Airport. We have extensive experience supporting diplomatic flights throughout Europe, including in all countries that have hosted past EU Councils.

Euro Jet has supported previous EU Presidency flights throughout its core region, which has included Romania, Bulgaria, Estonia and Slovakia. This experience has allowed our teams to gain valuable knowledge on all the important details required when supporting VIP diplomatic flights in the host country.

As for the specifics of Zagreb and Dubrovnik, we asked Davor Brixy, our long time Country Manager for Croatia, what we should expect when managing diplomatic flights flying to these cities during the first half of the year.

1. Brixy, can you introduce your team in Croatia?

Our team in Zagreb consists of two very well experienced agents. Vesna Golob has more than 30 years of aviation experience. Prior to Euro Jet she worked as a Duty Handling Manager. Lena Paulin has more than 15 years of experience; previously she worked as a Station Manager for Air France. As for myself, I have worked now for more than 15 years in general aviation, where I have focused on VIP flights. I previously spent 20 years as a Duty Manager at Zagreb Airport in the ground handling department. In Dubrovnik, Euro Jet is represented by Zoran Hotko, who has 20 years of experience working for Euro Jet at Dubrovnik where he too has been focused on VIP flights. 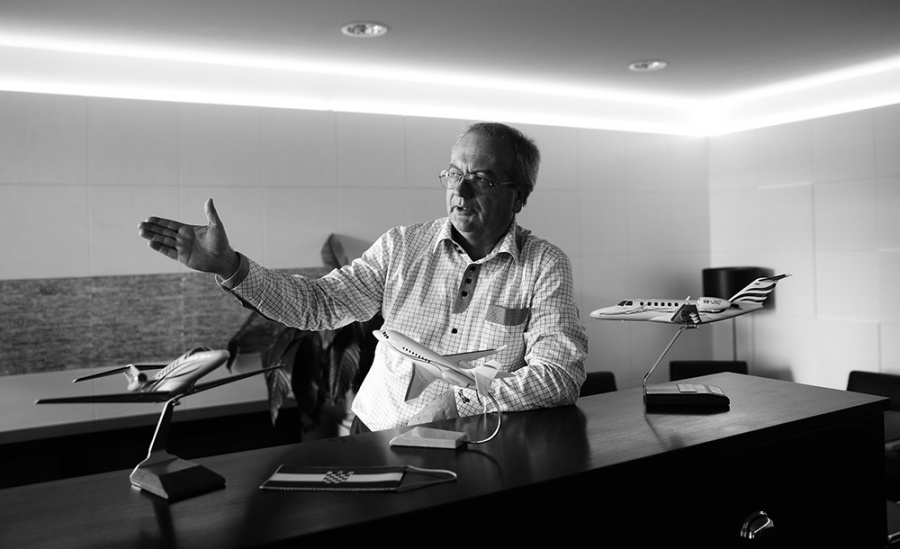 2. How were you and your team preparing for the EU Presidency in Croatia?

I feel that we are very well prepared for the upcoming six-month EU Presidency period. We have extensive experience overseeing VIP diplomatic flights. In the past we had the honor to support a US Presidential flight, the visit of the Dutch Parliament, the diplomatic flight of the Irish Prime Minister and many more. As for the EU Presidency, a new state protocol was published, and our team is very well familiar with it.

3. How will the change of EU Presidency to Croatia influence the traffic in the country?

We expect a slight increase in the already heavy traffic as standard administrators will fly on additional regular flights of Croatia and Brussels’s Airlines. We may experience certain issues with standard general aviation flights, which may be delayed by protocol. The general aviation terminal at Zagreb’s Franjo Tudman Airport (ZAG/LDZA) was reconstructed and enlarged, and I believe that it will make the management of all operations much easier. 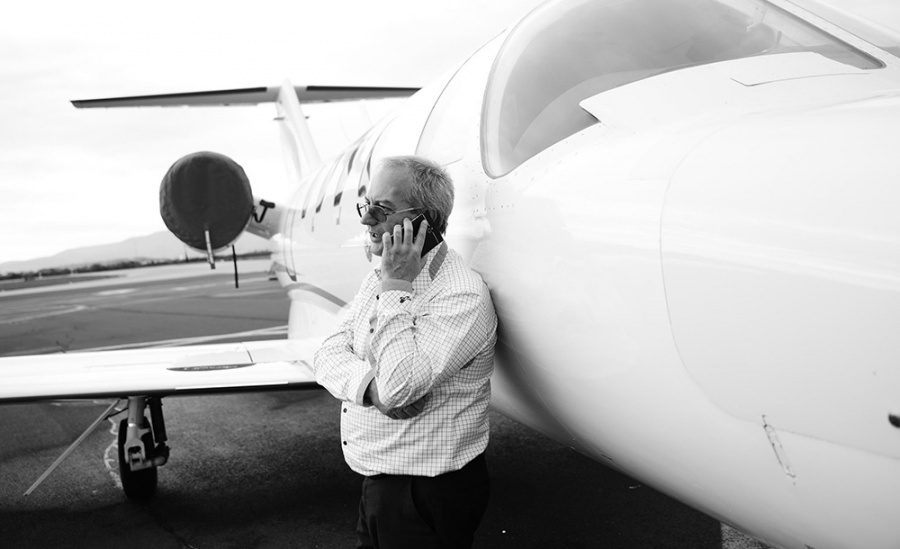 4. Which airports receive most diplomatic flights related to the EU Presidency?

Since most of the meetings, summits and conferences will be held in Zagreb, most incoming diplomatic flights and related aviation traffic will be welcomed at Zagreb’s Franjo Tudman Airport (ZAG/LDZA). As certain events will take place in Dubrovnik, Dubrovnik´s Čilipi Aiport (DBV/LDDU) will also handle diplomatic flights as well.

5. What kind of services are you and your team ready to provide at Croatia´s airports?

Our team can coordinate a wide range of flight-related services in all of the main airports in Croatia, including Zagreb and Dubrovnik. We can assist with ground handling support, landing and take-off permits, competitively priced jet fuel, flight planning, crew accommodation and transport, in-flight catering, and credit for qualifying customers. We also have our own Euro Jet VIP complimentary crew lounges at Zagreb’s Franjo Tudman Airport (ZAG/LDZA), as well as at Dubrovnik´s Čilipi Aiport (DBV/LDDU). Both of these lounges are located directly on the ramp. 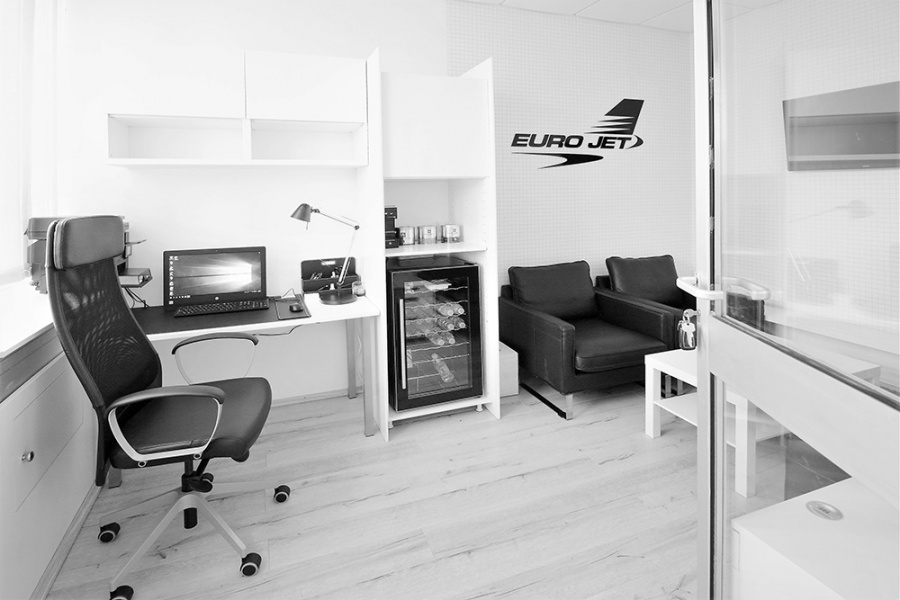 A state protocol was issued in order to clarify the procedures, and our team know this protocol very well. If the plane will be parked on the general aviation terminal ramp, the access will be easier since this terminal falls within the relaxed security zone. As for bigger aircraft, A319/20 and B737 types will have to park on the western ramp, which is located in the sterile security zone. In this case the security check of the crew will be done at the general aviation terminal and after that the crew will be driven to their aircraft. I expect that this procedure will not present any complications as the transfer to and from the aircraft should be quick and smooth.

7. How about the departure procedures?

Prior to the departure of the aircraft, we will confirm with the crew the best time to arrive to the general aviation terminal. Most of the passengers will have direct car access to their aircraft so we do not expect any complications.

8. What about other business aviation traffic during this time?

I do not expect any issues since the general aviation terminal was enlarged and there is enough space for simultaneous operations. Diplomatic flights will have priority in refueling and catering, so we would like to stress that crews should coordinate with us when is the best time for them to refuel. I would advise that it may be better to take more fuel after arrival in order to avoid any delays on departure. 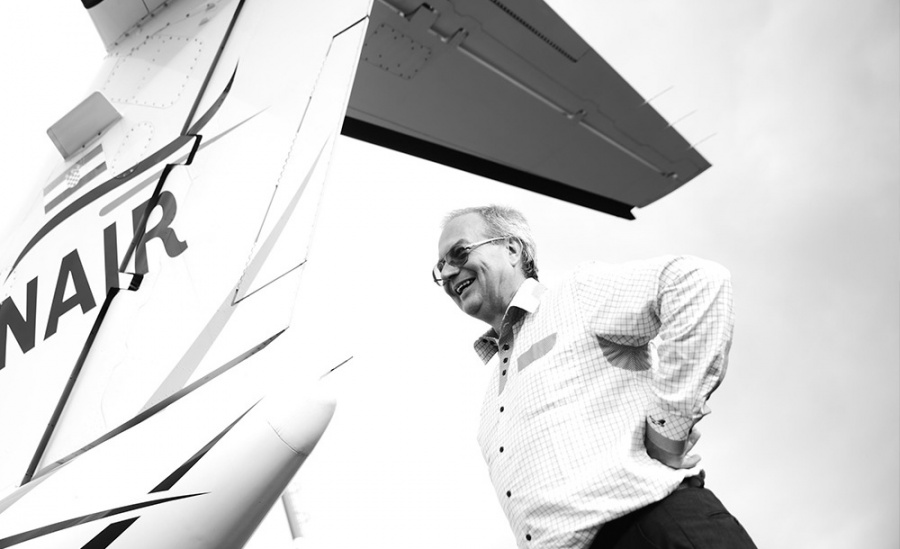 9. How hard will it be to book accommodation during this time?

If our customers fly in at the last minute, will there be options? Unfortunately, Zagreb is a bit problematic with accommodations as there are just a couple big five-star hotels. Though there is a lot of smaller 4 and 5-star hotels as well, so there will be some other possibilities. We are preparing a list of options, including nice and almost forgotten 4-star hotels located outside of the city; however, staying here results in a 20-minute drive to the city center. We would recommend to book accommodations with us as soon as possible. Even if the names of the guests are not final, we can still book the rooms and then adjust accordingly later on.

10. What was the first flight related to the Presidency that your team coordinated in Zagreb?

We coordinated several flights at the end of 2019 when a number of European Union representatives came to Zagreb for pre-presidency meetings. We also supervised flights on January 8-10, 2020 when the College of Commissioners of the European Commission visited the capital. We will also oversee the operations related to upcoming Summit of Ministers of Interior and Ministers of Justice in Zagreb on January 23 and 24, 2020. 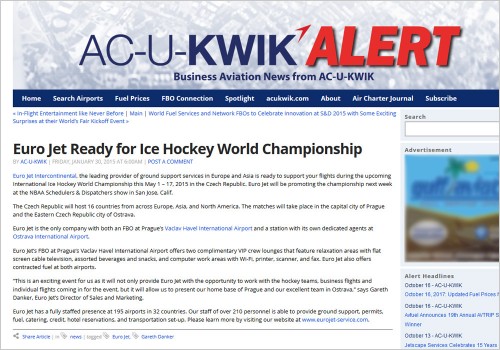 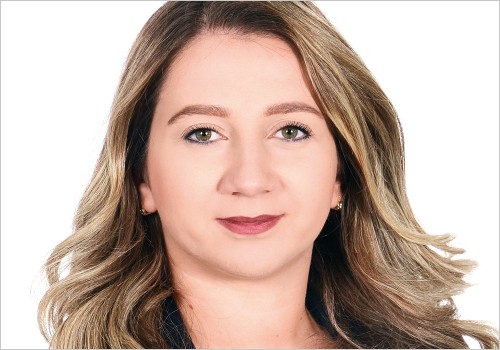 Reflecting on 2016: The Mirror Family Reunion (without the t-shirts). 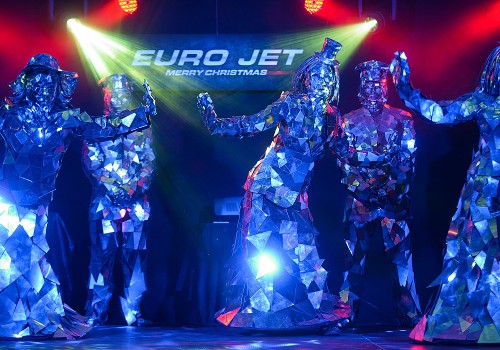