Work with us!
Scroll

Prior to becoming CEO of Euro Jet Intercontinental Ltd. in 2010, Charlie was General Manager of the company for two years. He oversees all aspects of the company and is responsible for the company’s continued growth and development. He is also involved in day-to-day operational issues and determines company policy and strategy.

Charlie has over 20 years of experience working in different sectors of the aviation industry. He began his aviation career working on the ramp for the Slovak Airport Authority, eventually becoming a lead agent for a US flight support company headquartered in Houston. He then became General Manager of Europe for FERAS, where he led a team of 50 people. Charlie is certified in weight and balance preparation, handling dangerous goods as well as NATA Safety 1st. He is fluent in English, Russian, Hungarian, Czech and Slovak.

A Slovak native with Hungarian roots, Charlie was born in Slovakia and graduated from the Military Aviation Academy in Kosice with an Engineering Degree. He has an MBA from the University of Pittsburgh’s Joseph M. Katz Graduate School of Business. He has extensive international working experience in Europe, Russia, and the Middle East. Charlie resides in Prague, Czech Republic. 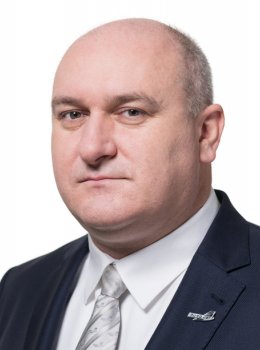 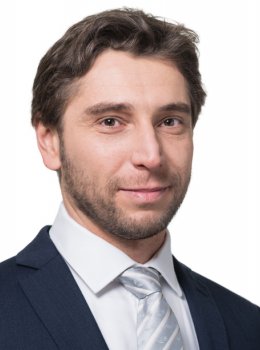 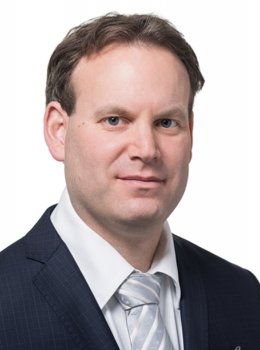 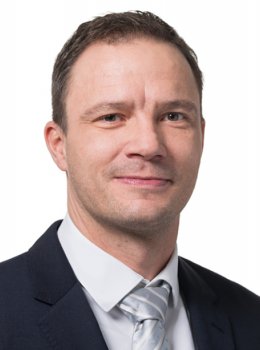 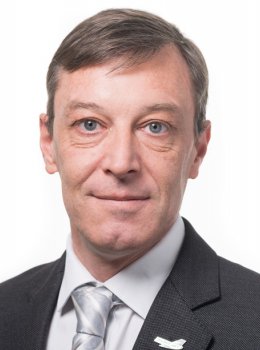 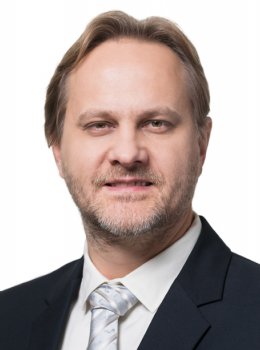 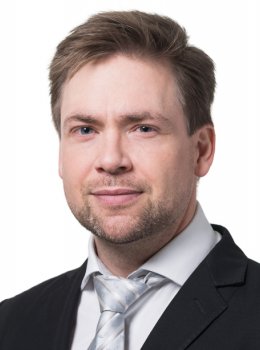 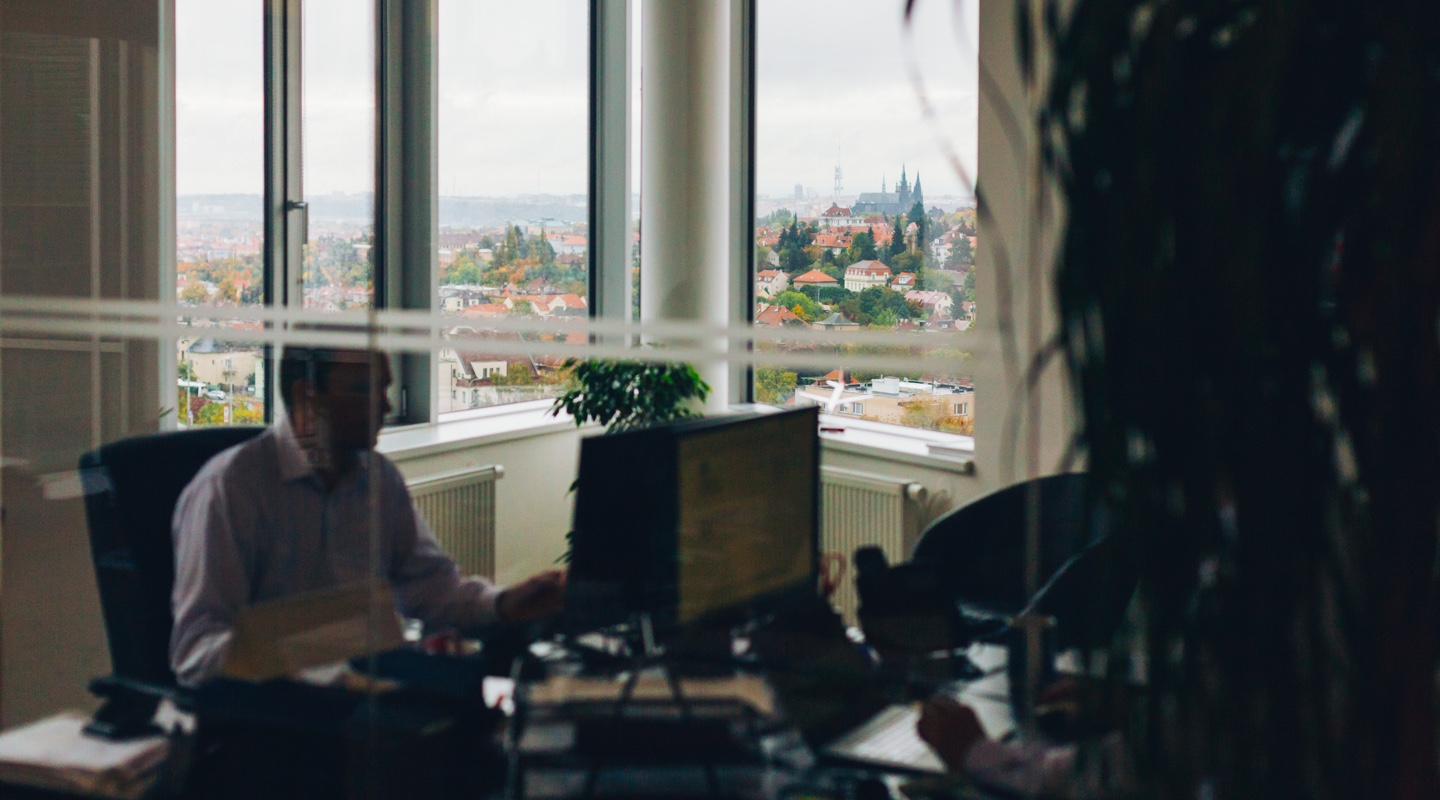 Get the Real Job

Are you interested in taking your aviation career to the next level? Or are you thinking about starting a career in aviation? Do you want to work for a company where you can have a real job immersed in global aviation? Then Euro Jet may be the company you have been looking for if you want to be in the thick of all things aviation. Euro Jet is always looking for talented individuals that have a passion for aviation and are willing to work hard and never stop learning. We believe in building up a loyal team of aviation professionals who are ready to get real work done and tackle the many challenges of private aviation. Euro Jet values its employees and strives to create an environment in which they can develop their abilities, be creative, and utilize their strengths and talents.

The Euro Jet family currently accounts for over 250 individuals located throughout the world, including 70 of them working out of our headquarters in Prague.

We are always on the look-out for hard working aviation enthusiasts ready to join the Euro Jet family. Even if none of the open positions appear to be a perfect match, we still encourage you to please get in touch with us to learn more about our company and perhaps we can figure out a way to work together.