Romania has been at the center of European politics since January 1, when they took over the Presidency of the Council of the European Union.

While the seat of the EU Council is in Brussels, Belgium, where most of the key meetings take place, Romania’s capital, Bucharest, is set to host many events until the presidency ends on June 30, 2019. 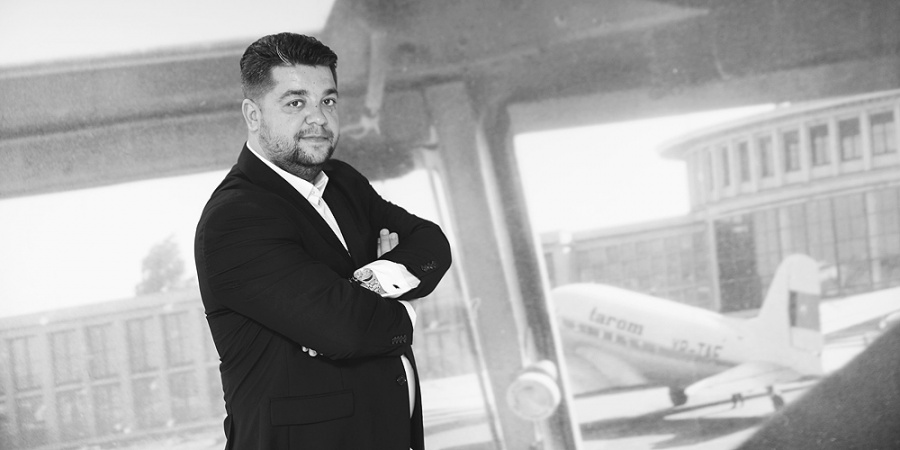 We asked one of our longest serving country managers, Daniel Ruiu, about what you should know when managing a flight coming in to Bucharest this first half of the year. Daniel’s Bucharest team has been one of the busiest in Euro Jet’s network – supporting one of our busiest countries, while still managing to support every flight with the highest level of service and professionalism.

1. Daniel, what was the first flight related to the Presidency that your team coordinated in Bucharest since January 1?

We welcomed the first diplomatic delegation to Bucharest the second week of January. My team was very excited to support such an important flight.

2. There are two airports in Bucharest – Otopeni (OTP/LROP) and Baneasa (BBU/LRBS). How are the incoming diplomatic flights distributed in between these two airports?

Otopeni airport will be the main airport for all incoming business aviation traffic related to the EU Presidency. Otopeni has more capacity than Baneasa, therefore Baneasa will serve as the alternate airport in case Otopeni’s capacity is exceeded.

In special cases, flights will be directed to Baneasa, but the main airport for most flights will be Otopeni. One other item to remember is that the best alternate airport is Constanta (CND, LRCK) which is located 230 kilometers outside Bucharest. 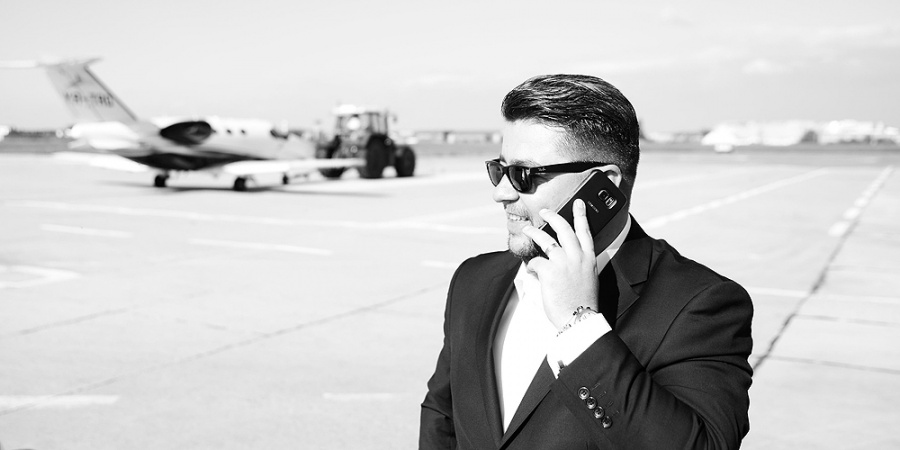 3. Can you briefly introduce both Bucharest airports?

Otopeni is Romania’s busiest international airport for commercial flights. It is located approx. 16 kilometers from downtown Bucharest. Baneasa is a busy airport for general aviation traffic; it does not serve any scheduled flights. It is also closer to downtown, just 8 kilometers.

Both airports offer all services our customers need, but the main difference between the two airports is their size. Baneasa airport is much smaller. As the main hub for the whole country, Otopeni has better infrastructure and is more sophisticated. Otopeni’s terminal also has the Presidential Lounge which is the main reason why Otopeni was selected as the main airport for the Presidency; diplomats and official state delegations can be greeted and welcomed there.

What is important for pilots is that from ILS perspective, Otopeni is category 3B while BBU only has category 2.

Another difference is that at Otopeni you can find the Tiriac Terminal, which is one of the only FBOs located in Eastern Europe. We love to work with Tiriac and are proud to have a great cooperation with them. The Tiriac Terminal serves only private flights and offers all the comfort and amenities crews and passengers are used to in Western Europe. Another advantage is that there are no ramp cars needed for transport to the terminal. The aircraft can park so close, that it is easy to walk to the terminal.

At Otopeni and Baneasa’s regular terminals, passengers and crew need to be transported by ramp cars.

One thing that our customers should know about when using Tiriac for the Presidency-related flights is that every diplomatic flight coming into Otopeni will not be able to enter via the Tiriac Terminal, because passengers will need to go through the official welcome procedure at the main terminal. After that the aircraft can be moved to the Tiriac apron and the crews can be processed there.

4. Part of the event occurs during winter. Is Otopeni ready for snow and ice? How does a typical winter in Romania look like?

Of course! Otopeni has seven deicing trucks while Baneasa has two. So we are always ready when the winter comes. In the past ten years, both airports never had to be closed during winter time due to harsh weather conditions. We always manage to keep going and flying.

Normal winter temperatures last till February and range from -5 to -10 degrees Celsius. What is typical for Bucharest is that when it starts snowing, in one night you can get a massive amount of snow with little warning. Snow is quite unpredictable here.

But right now, we have sunny weather with temperatures not exceeding -3 degrees Celsius and no snow at all. 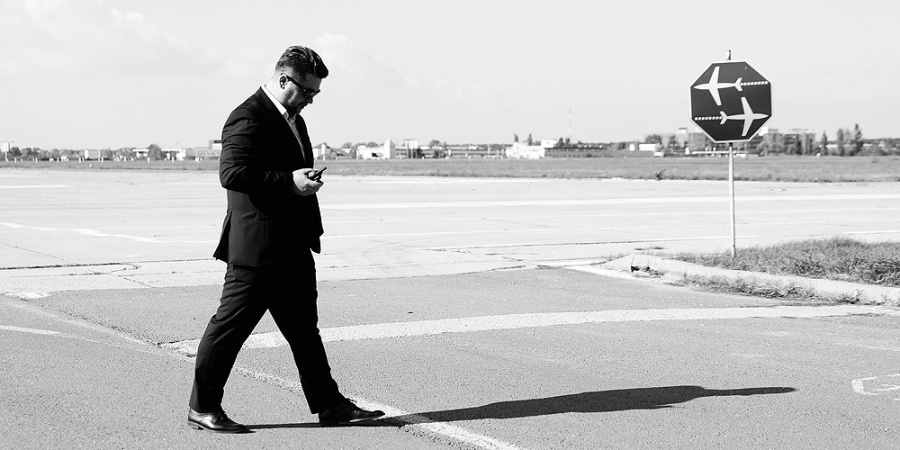 Passengers coming into Otopeni airport on flights with diplomatic status will be welcomed at the airport and escorted by car to the Presidential Lounge. They will go through a security check there and then be escorted to the parking area for transportation to the city. Special procedures will apply for the highest-ranking diplomatic officials. Euro Jet will be on the ramp and available for our customers throughout the process.

In case the flight does not have diplomatic status and is or is not related to the Presidency, the passengers will be taken care of by us in cooperation with the local handler, and we will make sure the security checks go as smooth as possible. In such cases, the public area of the main terminal is used for exiting the airport. Alternatively, we can use the Tiriac Terminal. It all really depends on the amount of traffic.

When it comes to Baneasa, all passengers will be escorted to the VIP terminal. After the security check, they will exit to the public area of the terminal where passengers and crew can meet with their arranged drivers.

6. How about the departure procedures?

At Otopeni, passengers on a diplomatic flight will be taken to the Presidential Lounge for security checks and then escorted to their aircraft.

If the flight is not classified as diplomatic, passengers will go through the main terminal using regular security checks. They will of course be accompanied by a Euro Jet representative throughout the process.

At Baneasa, passengers will be met by Euro Jet in front of the VIP terminal and then go through the security check. Luggage will be taken directly to the aircraft. Passengers will then be escorted to their aircraft by ramp cars. 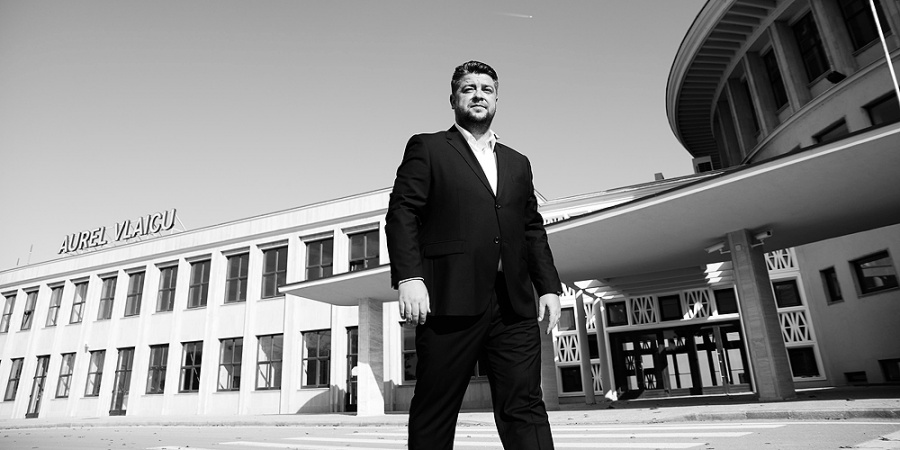 7. You briefly touched upon the crew when it comes to arrival and departure procedures. Can you tell us more?

At both airports, the crew will pass through the terminal using dedicated crew access points. My team and I will do our best to make the crew’s life easier and we will be there for them every step of the way.

The crew will always be escorted in and out by somebody and never be left alone.

8. What about other business aviation traffic during this time? 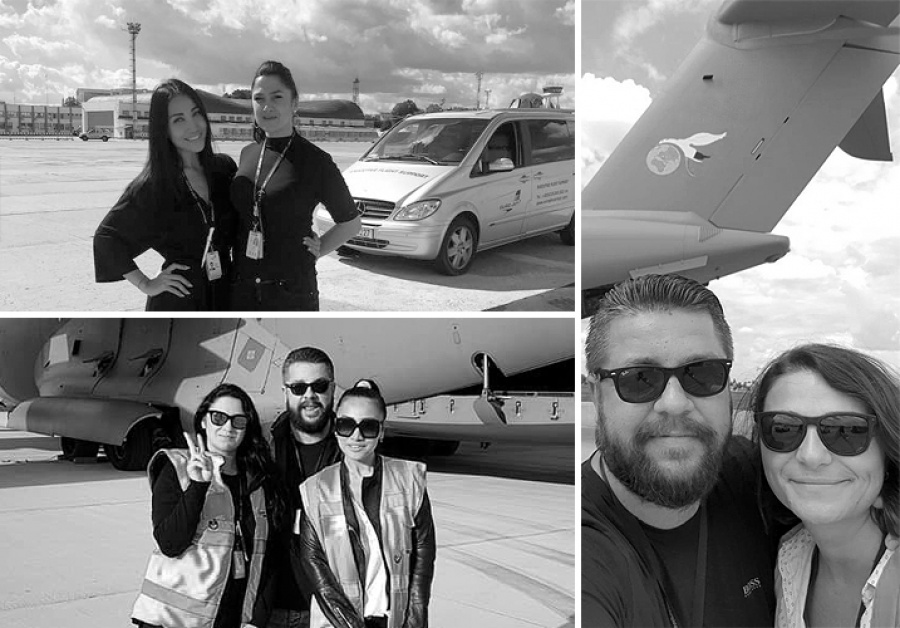 9. Tell us about your team in Bucharest.

Besides myself, I have three other station supervisors: Anne Mary, Fedelia and Alexandra. They were all trained both at Euro Jet’s Prague office and at the Bucharest airports. I am very proud of them and their work.

10. And we will close this interview with a regular question – how hard will it be to book a hotel room and transportation during this time?

So let me close this interview with a regular answer: Book as early as you can! The same applies to catering and fuel.

Though if you can’t book early, do not worry. If you use us, we will always take care of you and find a solution. 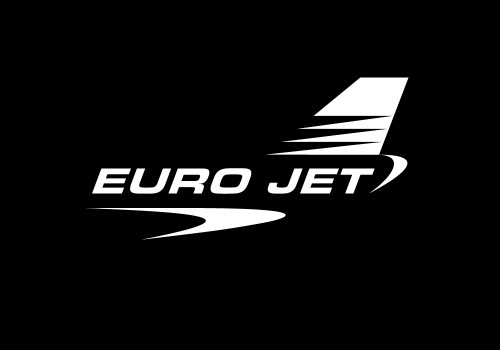 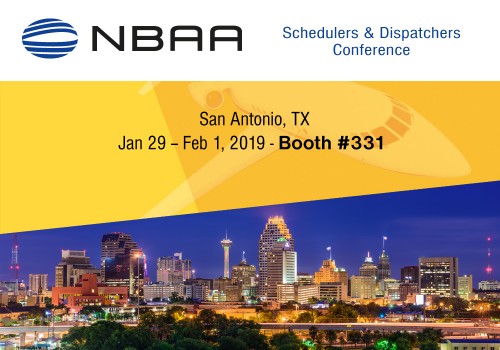 Building a Global Euro Jet Family: One Employee at a Time 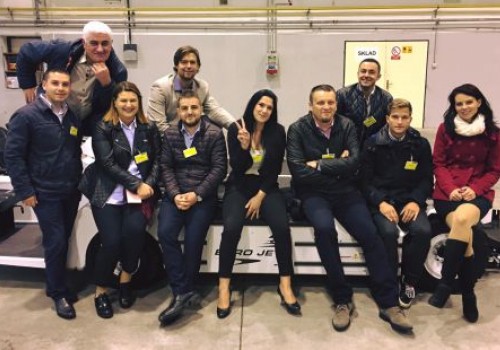